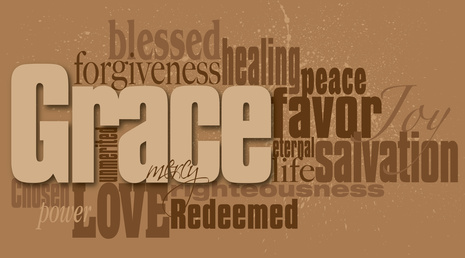 In whom we have redemption through his blood, the forgiveness of sins, according to the riches of his grace; Ephesians 1:7

I wanted to die. I didn’t want to kill myself but I wanted to die. I was at the point that I was thinking if someone would just wreck into me on the road so that I could die, I would not be responsible for my death. Why did I want to die? I had failed. Again. I was supposed to know better. I lived for God after all and I proclaimed to love Him. But one wrong decision caused a lot of pain and almost unbearable consequences.

This is where Grace taught me grace. God’s grace that is. Her name is Grace, a dear sweet friend, and she taught me so much about God’s grace. When I told her what happened, she quietly pondered my dilemma for the remainder of the day. She came back to me the following day and shared God’s grace through His Word and with words of encouragement to lift me up and assure me I was loved, forgiven and not alone.

I was in shock at first because I thought she was going to berate me, scold me or lecture me. But she did none of those things. She let God’s love pour through her words and her hugs and that’s when I learned about God’s magnificent grace.

However, the Lord wasn’t finished teaching me grace. He gave me a gentle reminder of just how powerful His grace is:

…But where sin abounded, grace did much more abound: Romans 5:20

I had sinned but I also asked for forgiveness and Jesus was faithful to forgive me. I worked through the humiliation, torment and embarrassment of what I had done. And then God did something powerful. He invited me to do this:

Let us therefore come boldly unto the throne of grace, that we may obtain mercy, and find grace to help in time of need. Hebrews 4:16

I needed Jesus now more than ever before because of the consequences I had to endure but He assured me that He was there to help me through it all. And if that wasn’t enough, He directed me to a familiar scripture to further bless and encourage:

And we know that all things work together for good to them that love God, to them who are the called according to his purpose. Romans 8:28

He kept His Word and worked it all together for good just as He said He would. What began as sin turned into an incredible blessing because that blessing glorified God and brought Him honor.

I know my friend Grace must have received grace herself because she fulfilled God’s Words through this scripture:

As every man hath received the gift, even so minister the same one to another, as good stewards of the manifold grace of God. I Peter 4:10

Thank God for Grace, both in a precious friend and for His! 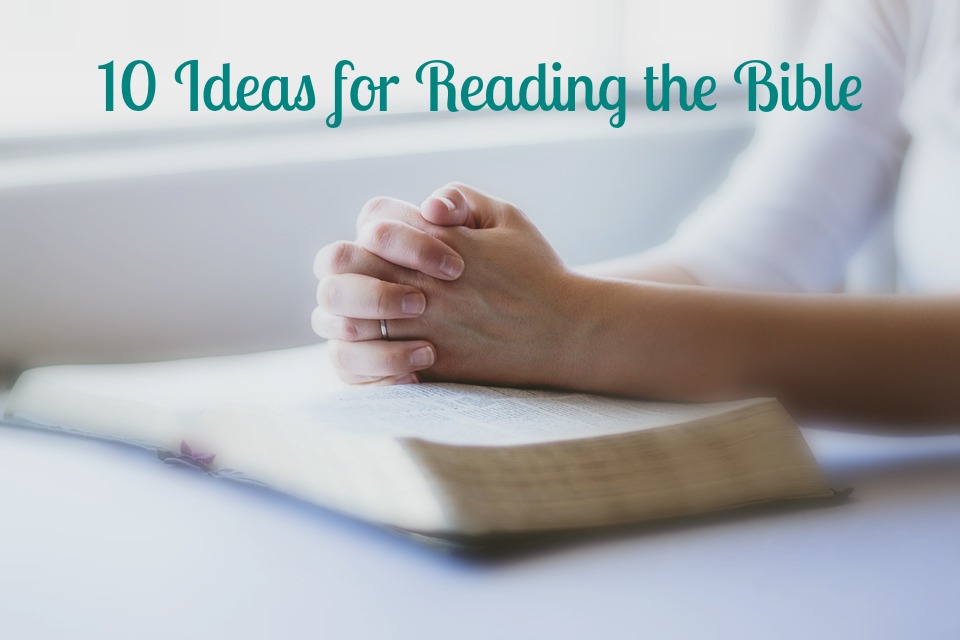